All the latest news about EasyWorship.
PLEASE LOGIN TO READ AND REPLY TO POSTS 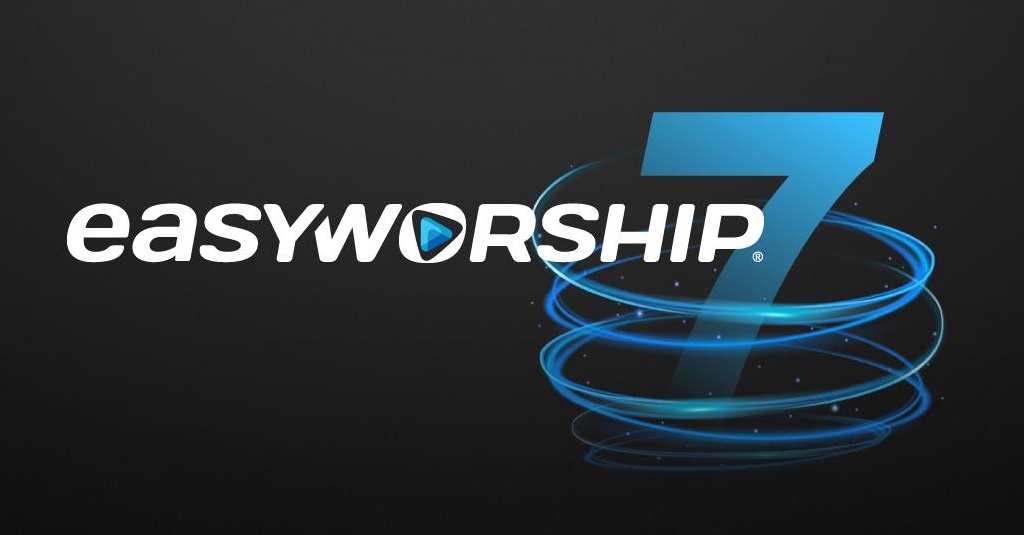 We are happy to announce that EasyWorship 7.1.2.0 is here!
This update will be pushed out to customers through auto update at a later date. In order to get this update now, please use the download link below to download it and install it over the current version. Midi support will only be available to customers who are on subscription. If you are on a one time purchase license, you will not see Midi support as an option.

Available Through Subcription Only

Jump to
About Our Company
EasyWorship began as a software solution for churches to amplify the worship experience from the sound booth to the stage. From bringing you the best church presentation software, worship media and customer support we can offer, we purpose to do everything with excellence and bring glory to God.